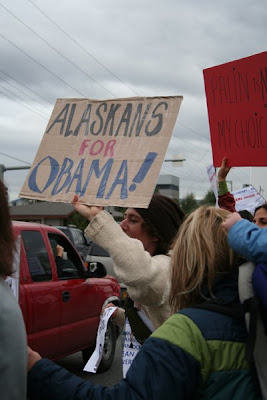 This morning, a friend forwarded this anti-Sarah Palin email from Alaska, with this message:

So I'm passing it on! Here goes: 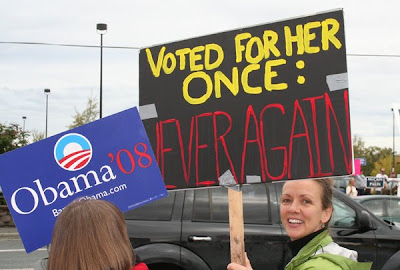 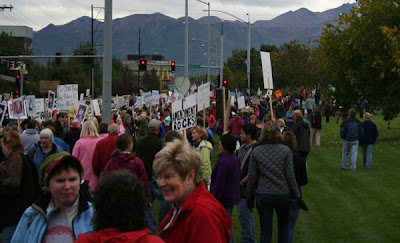 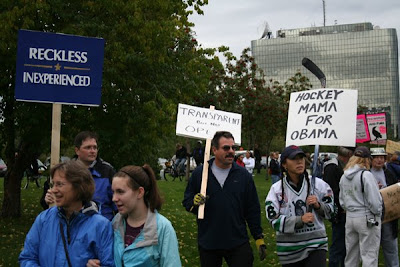 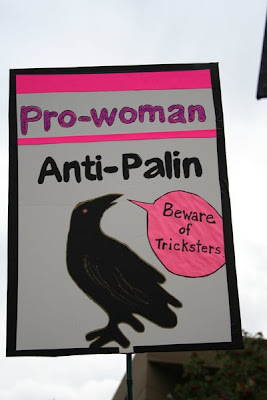 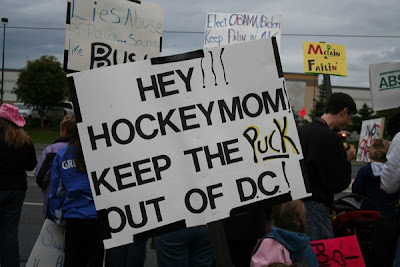 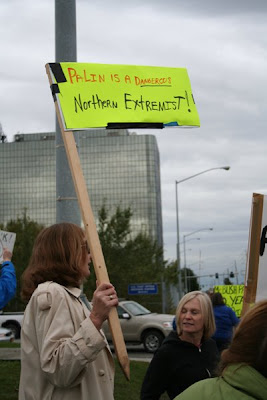 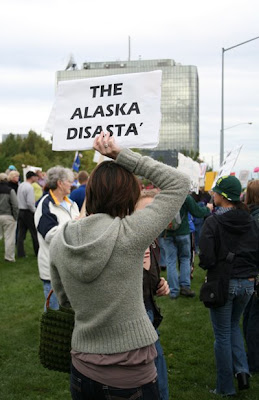 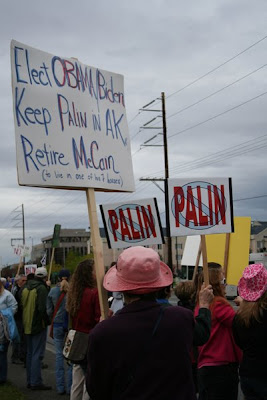 More pictures of that rally: 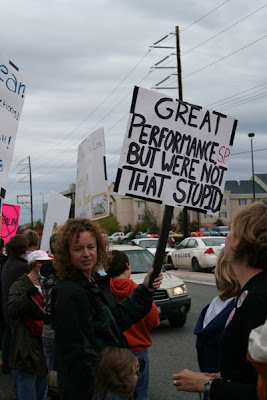 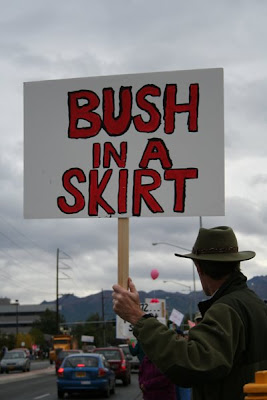 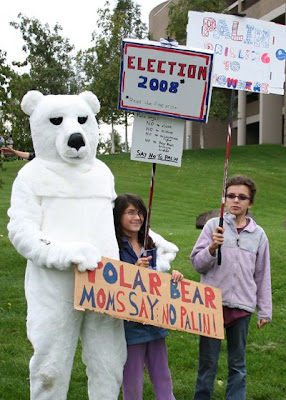 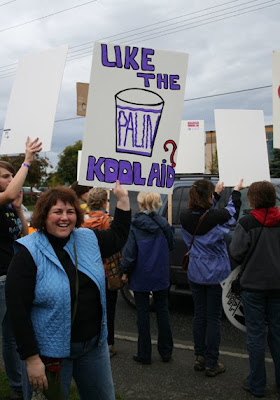 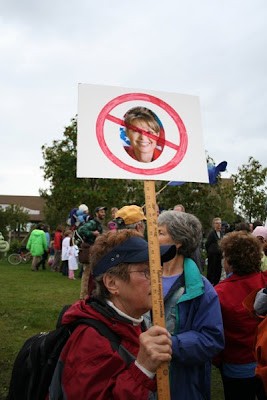 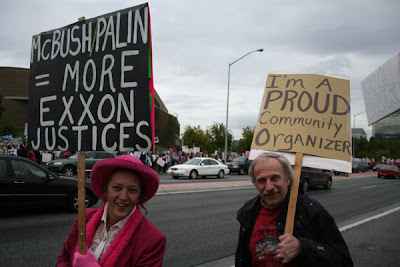 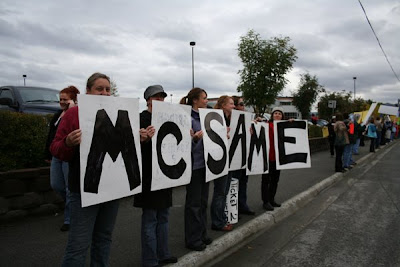 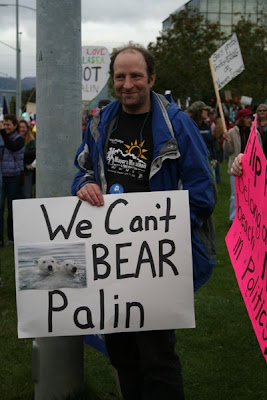 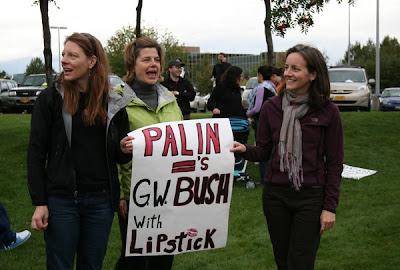 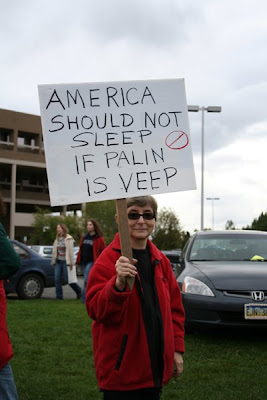 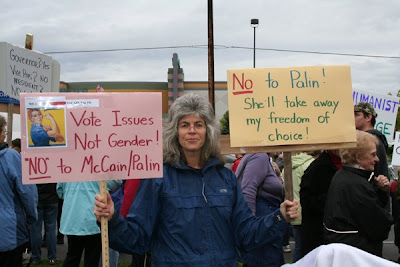 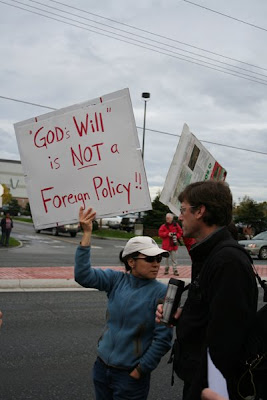 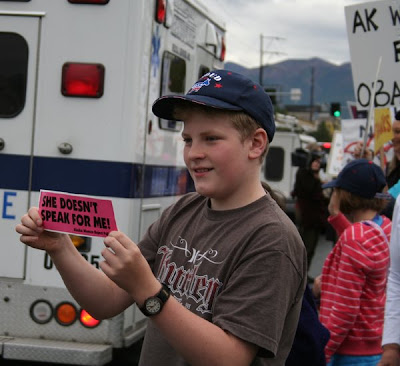 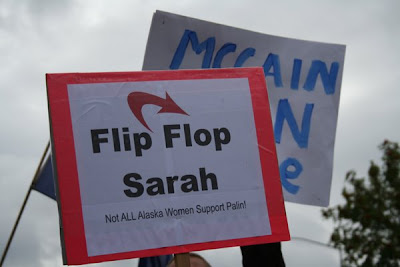 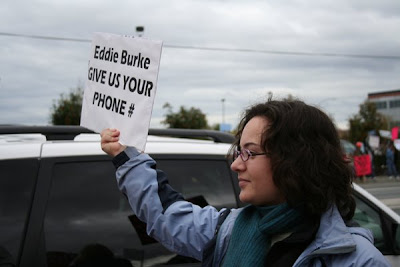 UPDATE: Although I received this text and these photos in an email with a "Pass it on" permission, I just want to give proper attribution to the Mudflats blog. Thanks, all!
*
Posted by Jennifer at 7:49 PM