#66: Hillary Clinton for Secretary of State? 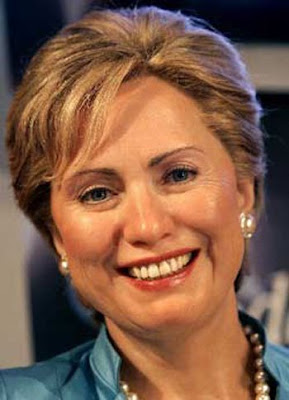 Hillary Clinton would be a good choice for Secretary of State, but I can think of two reasons why she might want to decline.

First, the job is temporary, no more than eight years. And then what? Another presidential run? (Or has her time passed?)

Second, Clinton might feel that she will be able to wield more power in the Senate, which is probably true.

Those concerns aside, she would be a good choice for this cabinet position.

And what about Bill Clinton? Might he have a place in Obama's administration (if he can behave himself and stay away from interns)? He is still relatively vibrant, and I wonder if the charming Bill of the 1990's might show up if he held a position of significant power.